After noticing that couriers were being forced to sleep in their vehicles during Beijing's cold winter nights, Liu Yiying, who owns a small hotel decided immediately to do something, offering them beds at an extremely low rate. 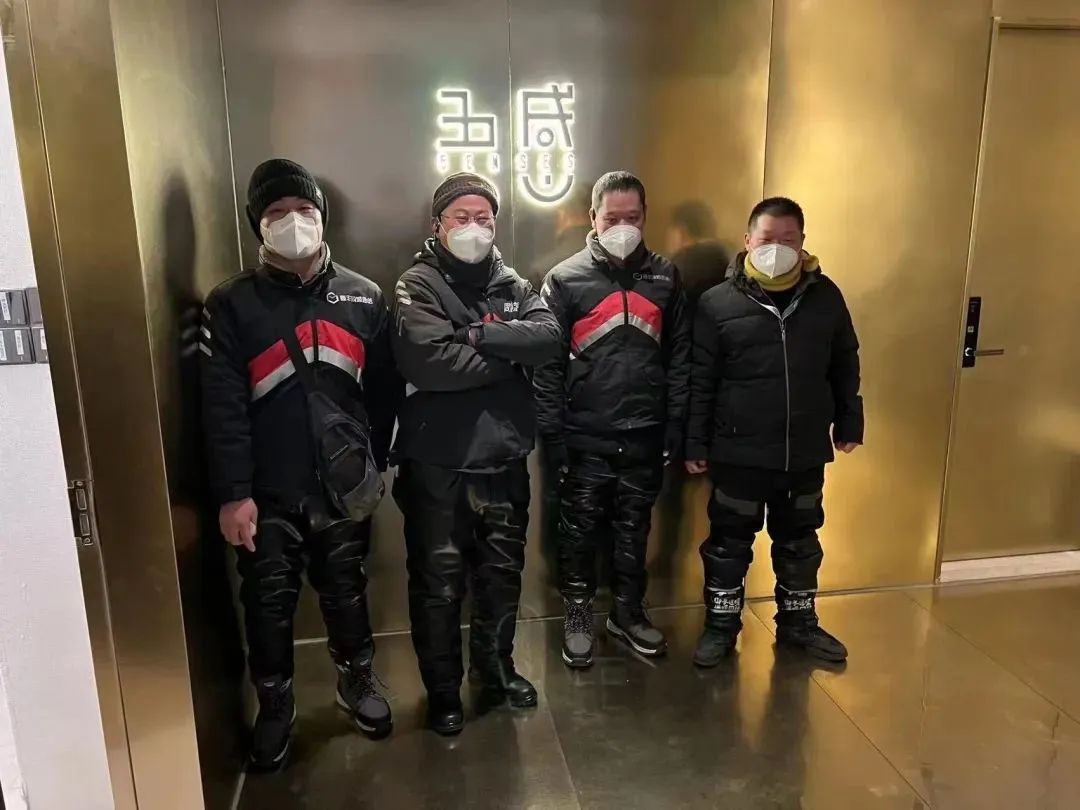 Due to COVID-19 epidemic measures imposed to curb the ongoing outbreak, the homes of many deliverymen have become high-risk areas or have been temporarily locked down. To be able to continue to work, many have felt they had no other choice but to rough it out by sleeping in their vehicles.

"On the night of Nov 24, I walked past a courier depot on my way home. Some of the deliverymen were sleeping in the depot while others were sleeping in their vehicles. I had no idea that was how they were spending their nights especially when it was so cold outside. I knew immediately that I had to do something for them," said the owner of Wugan Hotel in Xicheng district.

The next day, Liu announced on her social media account that deliverymen could stay at her hotel for just 50 yuan ($7.12) per night, compared to the cheapest available room rate of 200 yuan.

"You can't find a rate like that anywhere in central Beijing and it doesn't even cover costs. But I just want to make it affordable for hardworking deliverymen whose contribution is often underestimated," Liu said.

The hotel has less than 30 rooms, so she didn't advertise but relied instead on word-of-mouth to get the message across. On the evening of Nov 25, 11 deliverymen checked in and so far, over 40 deliverymen have stayed at the hotel when they have not been able to go home. The hotel's story touched many on social media over the weekend, with people writing that the decision brought them comfort and should be encouraged.

"At the same time, some have questioned my motives and claimed that it's all publicity. In fact, my hotel has been offering free hot drinks and a place to rest for those who need it, including deliverymen, since it opened about a year ago. I just want to show people that we can all do something to help each other, no matter how trivial, especially during the epidemic," Liu said.

Since the exposure on social media, the hotel's phone has been ringing nonstop as deliverymen from all over the city inquire about how to book a room. Unfortunately, it can only accommodate guests from Xicheng due to epidemic control requirements. Liu said that she hopes more hotels will offer to help in other parts of the city. 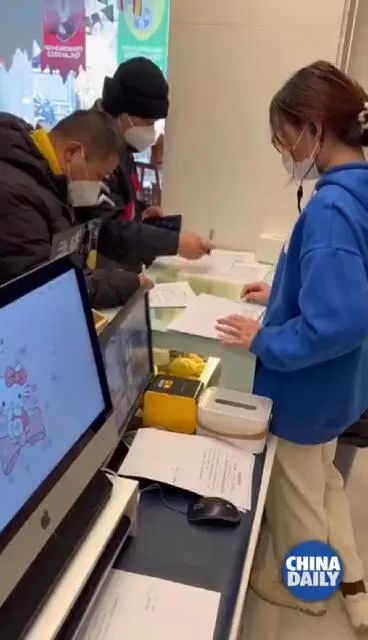 Li Sanbao is one of those who has been staying at the hotel. He learned that his residential area had been locked down for epidemic control purposes while he was at work on Nov 25.

To ensure his work wouldn't be affected by it, he then decided to find another place to stay. His colleague then told him about Wugan's offer.

"I cannot believe that I can stay in such a comfortable room only for 50 yuan a night in central Beijing. It's unbelievable," he said. "Like all deliverymen here, I am so grateful. Knowing I have a place to rest gives me peace of mind and allows me to work harder, as there have been shortages of deliverymen recently."

Li said that he will check out as soon as the temporary control measures on his residential area are lifted. "The rooms should be available for those who need them the most," Li said. 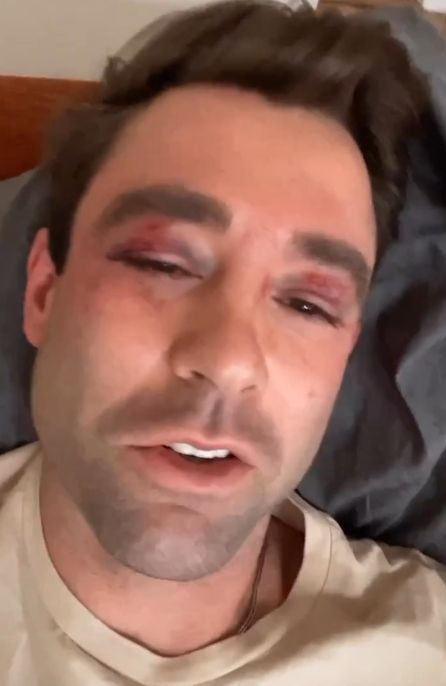